A POSSIBILITY, OR IS SCIENCE FICTION?

When we compare their photos, the differences between the planets Mars and the Earth literally jump to the eye: the first is red and the second dominate blue and white. The difference is marked by the presence of iron oxides that abound on the surface of Mars, origin of orange colors, and by the presence of water on our planet. Water, an element absent from Mars, as we know it on Earth: solid in the polar ice caps, liquid in the seas and gaseous in the atmosphere. 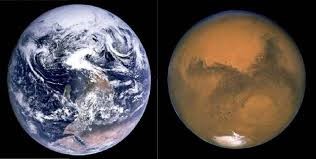 Source of the photo: https://www.google.com.co/search?q=marte+planeta+en+fotos&tbm

Water is life, it is what ensures life; without it nothing is possible, therefore, the main responsibility of each human being is to help preserve water: the urgent and unpostponable mission of humanity as a thinking collective of the planet, is to take care of the water, to prevent it from ever ending. A mission that covers the care of all water sources (rivers, wetlands, páramos, etc.) as well as forests and forests, fauna and flora, and in general of all the ecosystems of the earth: no matter how small the ecosystem is and for very few species that it hosts, it is useful to give continuity to a trophic chain that if it breaks can generate the extinction of one or several species.

The WATER DAY that we celebrate today, March 22, is the most special day of the entire environmental agenda of the year, because we celebrate LIFE. Hence, in the General Assembly of the United Nations on February 22, 1993, it was decreed that the water day was March 22, and that this day be celebrated with affirmative actions, taking into account the recommendations that all States must follow. adherents, which are contained in Chapter 18 of Agenda 21: Protection of the quality and supply of freshwater resources: application of integrated criteria for the use, management and use of freshwater resources.

But it is not only the fresh water that must be protected, but also the water of the seas since it is the habitat of 230,000 documented marine species; there are actually more than a million that are not. Vital species because these marine organisms produce much of the oxygen that living beings breathe. Protection set forth in Chapter 17: Protection of oceans and seas of all kinds, including closed and semi-enclosed seas, and coastal areas, and protection, rational use and development of their living resources.

A day of celebration that should be every day, especially when there is a water crisis. Perhaps many people do not know that "every year the insufficient access to quality drinking water and the lack of effective sanitation of used water, charges about 800,000 deaths caused by dysentery and cholera, more than the victims of conflicts, earthquakes and epidemics »1

A figure that can increase in a scandalous way if we consider that in twenty years the demand for water will increase by 40% and also half of the world population will live in areas where water will not reach to meet their needs. Based on these data, it is to be foreseen that in a future that is only a few years away, there will be the displacement of numerous human groups, aggravating the panorama of violence that already exists today. It is not gratuitous then that there are informed voices that warn about the wars of the future: they will be for fresh water. 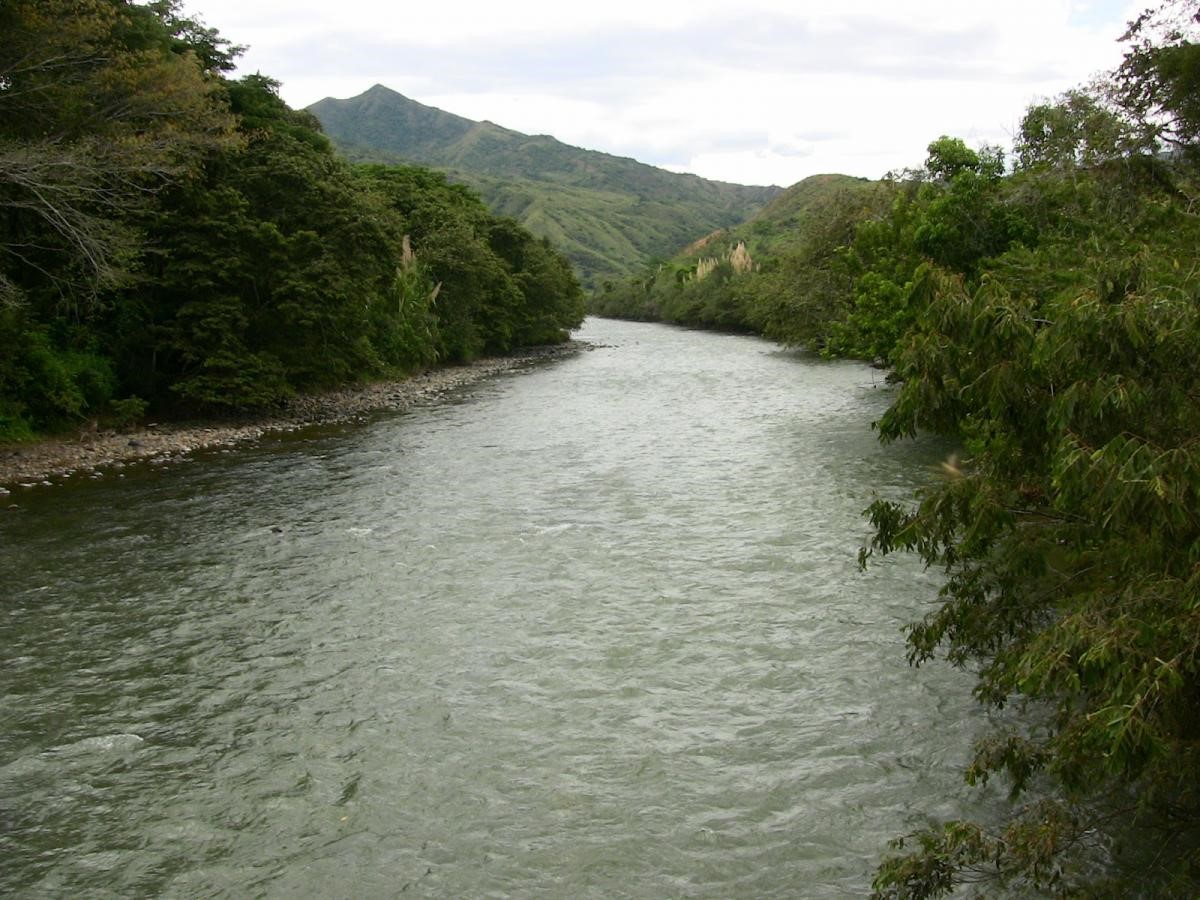 Source of the photo: https://riosdelplaneta.com/rio-patia/

In Colombia, perhaps because we are the sixth country in the world with the greatest water resources, we believe we are safe from this problem as if we were truly guaranteed water forever; A distracting idea, we are really killing water. It is said that worldwide, 80% of wastewater is discharged without being treated or reused, that is, a very high volume of water that returns to contaminate natural sources. How much Colombia contributes to that volume? Certainly a non-negligible figure according to what is happening with our channels: it is enough to see the rivers Medellín, Cali or Bogotá, or the Cauca; visions to meditate on the role not only of the authorities that should be in charge of overseeing compliance with the regulations of dumping and putting in place preservation and decontamination plans, but also to meditate on our role as citizens: Are we wasteful? Water? Do we abuse water? Do we throw plastic bags and disposable objects in the river when we go, for example, to spend the day in Pance? Do we bathe the pet with detergent in the river? Does it make no sense to us that a builder should divert a river to make a dam? Do we not know what fracking is and accept it without blinking? Could it be that it does not hurt any of us in Indonesia to have found a dead whale with more than 1,000 plastic objects in its stomach? Does not it leave indifferent what often happens in La Guajira? Well, let's refresh the memory with this story that can be titled:

Heroes of our time

"In La Guajira there are many villages that lack reservoirs, an example is the Jellusira rancherío, in the jurisdiction of Manaure, constituted by three houses of bahareque in the desert, and that in 2014 was inhabited by 40 children and 35 adults. To be able to provide themselves with water, the children of each family had to go out by donkey at six in the morning, with two plastic drums and travel through the desert for two hours, to reach the place where the nearest water reservoir was; and again return to the humble home, to provide the water consumed by the family, mostly made up of older adults, as younger men of working age often leave these ranches to seek better opportunities. And in every shortage of water, this scene repeats itself ».

After reading the above, it does not leave the diligent reader wondering why in the twentieth century things are happening that are so outrageous for human dignity, and the answer is none other than the apathy of governments to execute an ambitious, focused plan in the construction of deep wells for the extraction of groundwater and works to rehabilitate reservoirs in disuse, apart from building a system of small reservoirs and reservoirs of water regulation. When we think that fracking is authorized for the exploitation of unconventional hydrocarbons in the Middle Magdalena, and there is around this business option, a whole government mobilization to attract foreign capital, and it passes so in the second or third plane, a situation like the one described here with these Wayúu children of protagonists, because it does not stop being a bitter taste, especially when the Day of Water or life, we read the above. These children are life in their most tender and most defenseless expression. A case like this should motivate us to respond more decisively to this question:

What am I doing to conserve water?

It depends on our enthusiastic and positive response to avoid the apocalyptic scenario that looms over the world. If this is not the case, we will then have a planet that will offer the desolate aspect of a Martian desert, with those deep erosions that are so disturbing in the documentaries of African droughts.