THE CITY, NOISE AND HEALTH:

A TRIAD OF DIFFICULT HANDLING 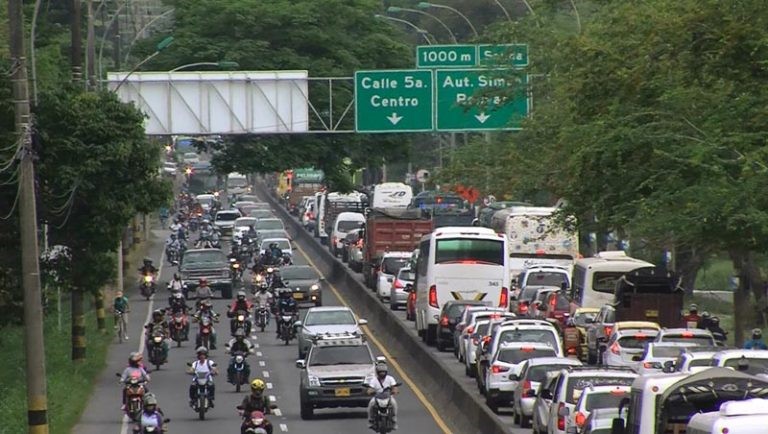 The modern city is synonymous with noise. And nobody is safe from him. The more the city grows in size and inhabitants, the more people need housing, services and transportation, the more chances there is for a person to suffer what is called the "ear of an artilleryman".

an injury to the auditory mechanisms of the inner ear due to a very loud noise, a frequent ailment in those workers exposed to permanent noise, for example, the ballistic explosions that are the daily bread of the artillery soldiers. These prolonged exposures to noise cause cardiovascular diseases, affect sleep, damage the ear, and have an incidence in attention and memory disorders.

In summary, there are health problems associated with problems of noise pollution, a situation that has forced the authorities to adopt measures to preserve a healthy environment. Measures that are legal and that require local governments to implement noise monitoring plans using advanced technologies that are very efficient in the detection of noise pollution. An example of the state interest to ensure the preservation of a less strident environment is the noise monitoring network installed by the DAGMA in the city of Cali, which is implemented with advanced noise measurement technology provided by the company. SANAMBIENTE

Knowing the legal regulations that safeguard the preservation of a healthy environment should be an imperative for every citizen: when the duties and rights are unknown, the sanctions for non-compliance are also unknown, and therefore the possibilities for each citizen to be limited are unknown. an active agent in the monitoring of the environment: a citizen who knows the norm and wants to be active in the care of the environment, will probably denounce the use of a loudspeaker to promote a store in the vicinity of a clinic. The sum of these positive actions are those that help to build a better environment for the inhabitants of a city.

To begin our knowledge of the regulations it is fundamental to review the RESOLUTION 0627 OF APRIL 7, 2006, by which the national norm of emission of noise and environmental noise is established.

There are 32 articles and 5 annexes; it is useful to keep in mind the following article:

To illustrate this issue, it is pertinent to cite the data given by the DAGMA in December 2017: Twelve districts of Cali exceed the limits of noise, with Commune 19 being the most noisy due to commercial activity and high traffic: 76 decibels pressure in the day. In this result it has to do much that is the commune with the largest number of neighborhoods, 22 (8.9% of neighborhoods in the city), and also, concentrates sports facilities, especially stadium and coliseums, which are also enabled to concerts and musical shows, a circumstance that attracts visitors and generates noise. Referring to Table 1, it can be seen that the level of Commune 19 in the day period is a little higher than that of an industrial zone or that of a port area.

Consider the following data of some noises produced by various sources, measured in decibels:

For any normal person it would be a torture to live near an elevated train or to have to endure a street fix for a long time when the drills are used to break the pavement, that is when the advantages of an environment free of annoying noises are valued. The ideal would be to live in an environment of ten decibels, that in the previous table corresponds to the wind rocking the branches of a tree. But this is not possible in our cities where the constant traffic and the apparatuses that reproduce the sound, literally stun. For all the above, it is not absurd to affirm, that THE SEARCH FOR SILENCE will end up being the great challenge of the human being, something like the search for a new Holy Grail.